An intern weighs in…

As some of you may know, I’m gearing up to launch my own whisky, Brenne in the Fall.  This summer, I was lucky enough to have had Whitney Krueger interning while we worked through a variety of tasks to prepare as best as we can for Brenne’s release.  Constantly impressed by Whitney’s ability to quickly pick up the flow, goals, focus, ideas & concepts of what launching a new brand is, means and how that relates to Brenne, I thought it best to have her guest write a post this week to share her thoughts as her Summer internship came to an end.

The BRENNE Experience
by Whitney Krueger

As a twenty-something woman who has been out of college for a few years, I wasn’t sure I would ever contemplate the following question again: “What should I wear on my first day of school?” However, I just asked Allison Patel her opinion on the matter last week. In a few days, I am going back to school to get my MBA and am wrapping up my summer internship with Allison at Local Infusions. Hopefully, I’ll be back in fall, pending my class schedule.

In order to get a feel for the spirits industry and, specifically, the marketing side, I have been working on Allison’s single malt whisky launch of Brenne. I had previously worked in advertising and wanted to get an idea of what being in the spirit (and luxury) industry actually entails. I have long been fascinated with understanding why people order the drinks that they do: Can they actually tell the difference between a vodka soda with Ketel One or one with Gray Goose? If they can, WOW, I am impressed, but if they can’t, what made them choose one over the other? I would guess that it is about perception, which is probably at least partially shaped by marketing and that’s where I decided to begin.

Allison and I made the connection through a mutual friend and from the first time that I met Allison, I knew that I had a lot to learn from her. Not only did I fall in love with the quality & taste of Brenne, but I was ecstatic about working on a brand without preconceived ideas about what we could and could not do.

So, what have I been doing at Brenne? A little bit of everything. I helped to design the website and promotional materials, budgeted, brainstormed accounts, partnerships and events and wrote design blog posts amongst other things. The first part of this internship has been focused on the creative side, laying the groundwork and determining with few data points what may make Brenne succeed. What I hope to learn in school and the timing seems to be right for Brenne, is how to set up those events, postings and ideas in a way that lends to being measured. Being neither completely left brained nor completely right brained, I want be creative, execute and get quantifiable results.

So will people choose Brenne because of it’s flavor profile? Will the events that we are laying the groundwork for convert attendees into devoted Brenne loyalists? Will the target audience appreciate our fun and different approach and promotional items? We don’t know, but being able to measure those successes and potential missteps when the time comes, I believe is how a brand continually improves and eventually succeeds. It has been an honor to work at Brenne for the past few weeks and I am so excited to see our ideas materialize and, eventually, dig into the data behind that work.

Meeting a Friend of Brenne in the pharmacy on the corner! 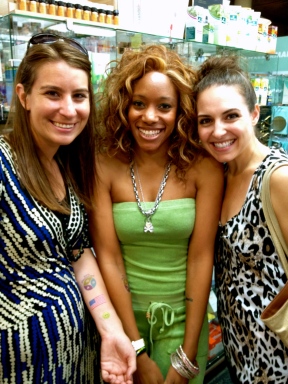 We worked really hard and put in a lot of long days but Allison reminded me it was still summer with a surprise day trip to the beach on one of my final days. 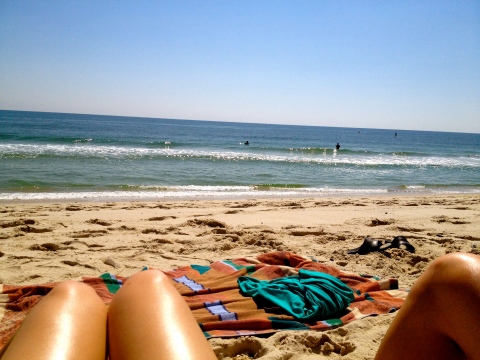 How to Wear a Full Formal Kilt

As a woman, it is not entirely unusual for me to consult YouTube for various How-To’s that can impact my appearance (i.e. how to do that new hair style or make your own face scrub) but aside from the “How To Tie a ____ Tie” videos, I can’t say that I think there are a lot of “How To” videos that have you men rushing to preview, learn & possibly apply to your day.

Until I came across this one: How To Wear a Full Formal Kilt Outfit with All Accessories.

Very comprehensive … kinda made me want to run out and get a kilt so I could follow along.  Without further adieu, here is the video.  Feel free to bookmark this for your next formal event in Scotland :).

Have you worn a kilt? Or do you look to YouTube for specific How To videos?  Share below! 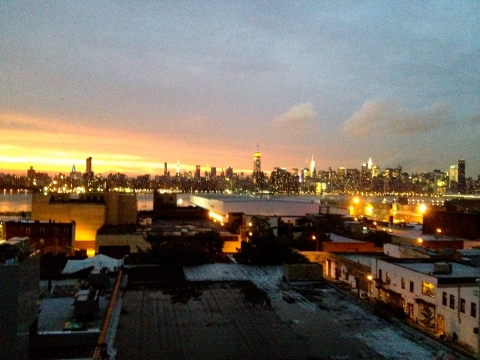 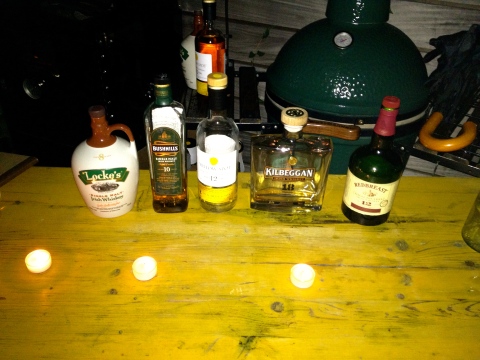 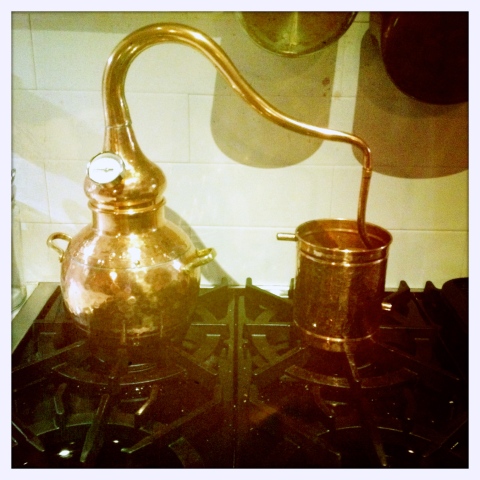 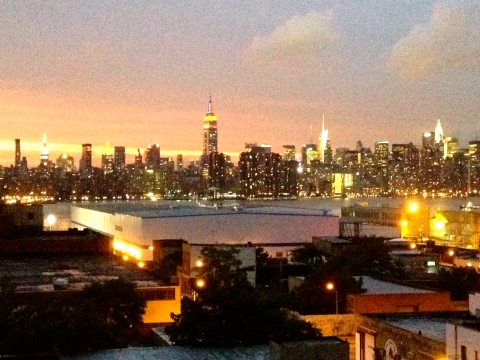 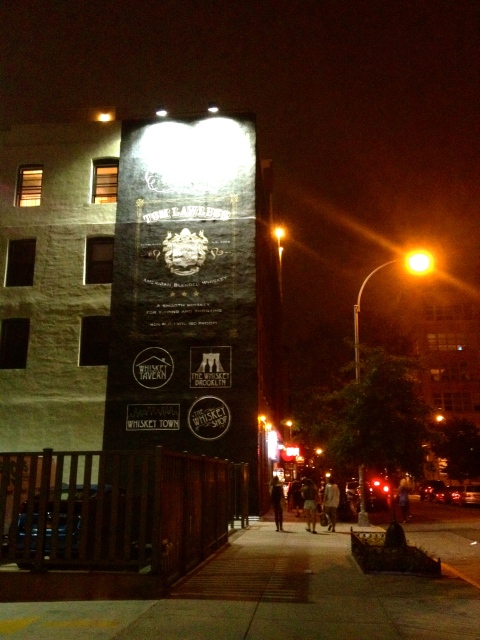 You are currently viewing the archives for August, 2012 at The Whisky Woman.